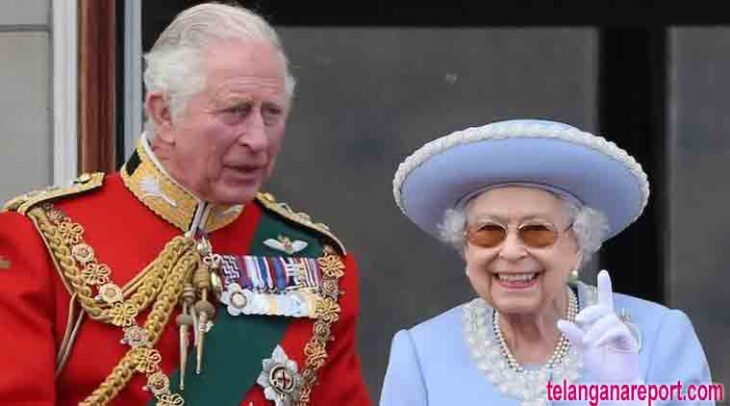 London, Sep 19 : Britain’s King Charles III reflected upon his late mother’s “lifelong service” in a thank you message ahead of Queen Elizabeth II’s funeral at Westminster Abbey in London on Monday morning.

President Droupadi Murmu, who is representing India at the state funeral, and the heads of state and government from around the world including US President Joe Biden attended an “official state event” hosted by the King and Queen Consort Camilla at Buckingham Palace on Sunday evening.

Queen Elizabeth II, 96, passed away peacefully at her Scottish residence of Balmoral Castle on September 8 and has been Lying-in-State at Westminster Hall, where Murmu and the world leaders joined thousands of mourners to pay their respects to the late monarch.