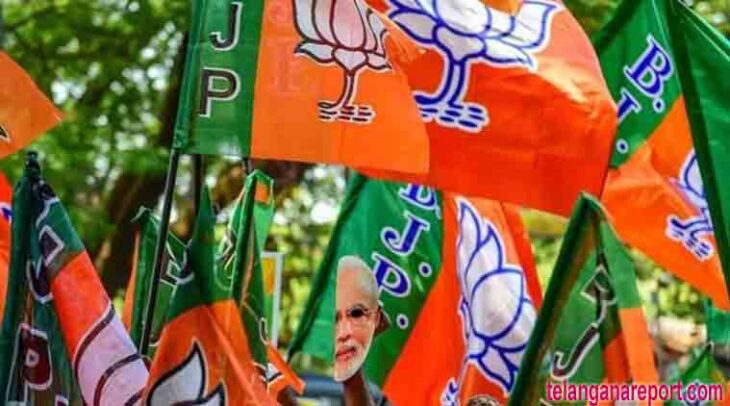 “YSRCP government has completely failed to rule in Andhra Pradesh. Real problems of people are neglected. BJP is going to be organising a Praja Poru Yatra in the state against the YSRCP government to solve the issues of people,” said Rao.

He further added that the Poru Yatra will cover 5000 street corner meetings in 175 assembly constituencies in the next 15 days.
The Yatra was launched in wake of the ongoing Bharat Jodo Yatra by Congress.

The Bharat Jodo Yatra entered its eleventh day, and party leaders led by Rahul Gandhi started the march from Alappuzha on Sunday.
After completing 200 km, the Congress leaders resumed the Kerala leg of the yatra from Haripad in the Alappuzha district on Sunday morning. The padyatra will take halt at Sree Kuruttu Bhagavathi Temple in Thottappally. In the evening, the yatra will take a halt at TD Medical College and Hospital, Vandanam.

The Yatra is in its Kerala leg and would traverse through the state for the next 12 days.
The 3,500-km march from Kanyakumari to Kashmir will be completed in 150 days and cover as many as 12 states. From Kerala, the Yatra will traverse through the state for the next 18 days, reaching Karnataka on September 30. It will be in Karnataka for 21 days before moving north. The Padyatra (march) will cover a distance of 25 km every day.
According to Congress, the ‘Bharat Jodo Yatra’ is being held to combat the divisive politics of the BJP-led Centre and to awaken the people of the country to the dangers of economic inequalities, social polarisation, and political centralization.

Congress leader Rahul Gandhi said that the spirit of the Bharat Jodo Yatra is to bring Indians together irrespective of religion, community and remind them that this is one country and it will be successful if we stand together and are respectful towards each other.
The Yatra includes Padayatras, rallies, and public meetings which will be later attended by the senior Congress leaders including Sonia Gandhi and Priyanka Gandhi Vadra.