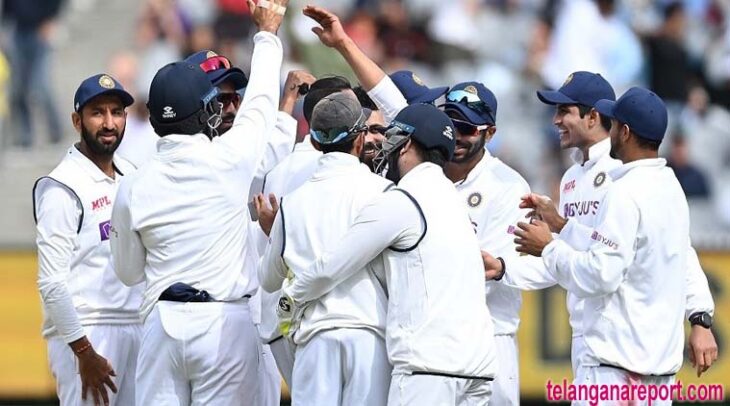 Chasing just 70 to win, India was revised to target in 15.5 overs with more than four sessions to lose.

India had lost the pink ball test in Adelaide.

Skipper Ajinkya Rahane (27 not released) and opener Shubhman Gill (35 not released) took over beyond the finish line after India lost Mayank Agarwal (5) and Cheteshwar Pujara (3 ).

India had finished Australia’s second inning for 200 in the extended opening session on Tuesday morning after the hosts started 133 for six.

India took a 131-point lead on day three with skipper Ajinkya Rahane (112) and Ravindra Jadeja (57) bringing the hosts to 326 in response to Australia’s total of 195 first innings.

Number six Cameron Green was the hosts’ top scorer with his 45-point shot while makeshift opener Matthew Wade made 40.

Green and Pat Cummins (22) added 57 points for the seventh wicket as the field offered nothing for bowlers. The partnership was only broken after the new ball was taken.