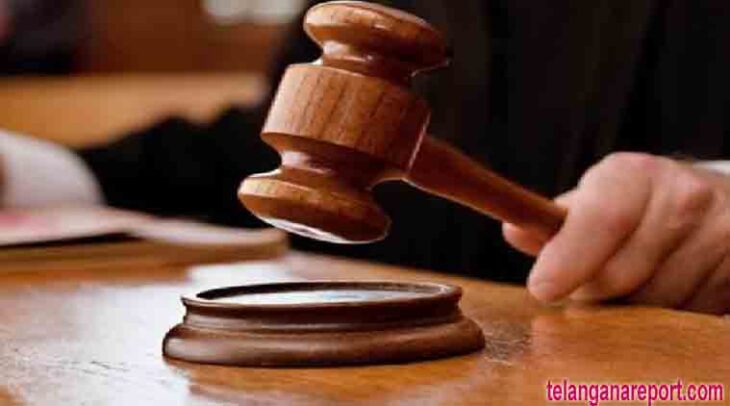 Hyderabad (Telangana), October 28 : Telangana’s Anti-Corruption Bureau (ACB) court has rejected the request of Cyberabad Police to remand to judicial custody the three accused who were arrested for allegedly trying to poach four MLAs of the Telangana Rashtra Samithi (TRS).

All three accused in the TRS MLAs poaching case were released by police on Thursday following orders of the Anti-Corruption Bureau court.

The three accused left from the Judge’s residence on their own.

The ACB Court while rejecting the request asked police to issue under Section 41A of the Code of Criminal Procedure (CrPC) to the accused and investigate the matter.
ACB judge also asked the police to follow the Supreme Court guidelines.

The Cyberabad Police had arrested the three persons at the farmhouse in Ranga Reddy on Wednesday evening, after being informed by the TRS MLAs about the poaching bid, which the leaders alleged was done by the BJP.

Following a complaint of TRS MLA Pilot Rohith Reddy on Wednesday, an FIR was registered at the Moinabad Police Station under Sections 120-B, 171-B r/w 171-E 506 r/w 34 of the Indian Penal Code (IPC) and Section 8 of Prevention of Corruption Act-1988.

In the FIR, Reddy alleged that Ramachandra Bharati who came to Hyderbad from Delhi and Nanda Kumar of Hyderabad, both belonging to the Bharatiya Janata Party had met him and offered him Rs 100 crore to join the BJP.

According to the FIR, MLA Rohith Reddy also alleged that they were threatened that criminal cases will be foisted against him and raids by the Enforcement Directorate (ED) and the Central Bureau of Investigation (CBI) if they did not join the BJP.
Meanwhile, Telangana Bharatiya Janata Party approached the High Court seeking the transfer of a case pertaining to the TRS MLAs’ poaching allegations against the party, to the Central Bureau of Investigation (CBI) or to constitute a special investigation team (SIT) to carry out a fair probe into the matter.

In a writ petition filed by BJP State General Secretary Gujjula Premendar Reddy, he claimed that the “bias and unfair investigation” being carried out is with a “sole intention to frame the leaders” of his party.

This comes a day after the TRS alleged that the BJP is attempting to poach the MLAs luring them with money and contracts.

The BJP has moved to the Telangana High Court seeking a CBI probe into the allegations.

Moreover, Union Minister and BJP leader G Kishan Reddy refuted the TRS MLAs’ poaching allegations and said it shows the fear the TRS party is looming under and demanded the probe be conducted under sitting high court judges.

Telangana Minister KT Rama Rao also urged the TRS party workers to refrain from issuing any kind of statement to the media in regard to the MLA poaching allegations against the BJP as the investigation is in the “preliminary stage”.

Taking to Twitter to appeal to the party leaders, KTR said, “Because the MLAs trading case is in the preliminary investigation stage, I request TRS party leaders shouldn’t give any kind of statements to the media.”