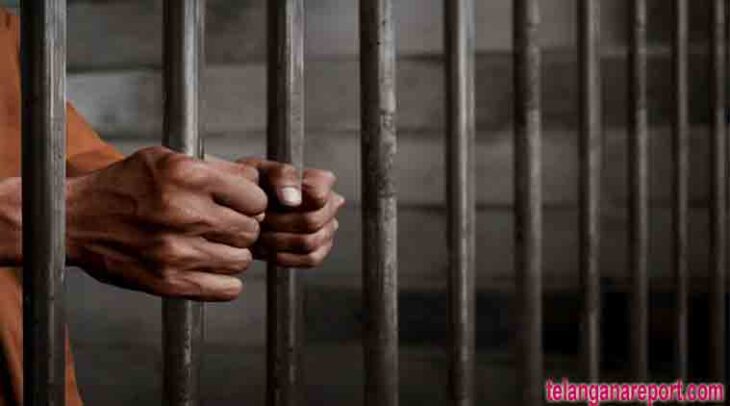 Hyderabad (Telangana), November 25 : A Special Protection Of Children from Sexual Offenses Act (POCSO) court on Thursday sentenced a man to 20 years imprisonment for sexually assaulting a minor girl in Manchal.

Special Court Judge Harisha convicted the accused, identified as Dusari Raju alias Katam Raju, a resident of Manchal and also imposed a fine of Rs 20,000 on him.

The case pertains to 2016. The Manchal Police recieved a complaint on February 5 from a complainant, aged 24 years wherein she stated that Katam Raju sexually assaulted her 4-year-old daughter.

According to the complaint, registered with the Manchal Police on February 3, Katam Raju on the pretext of giving money to the child, took her to a nearby house and sexually assaulted her, while she was playing.

“Again on February 4, the accused once again tried to lure the child by offering money but the girl ran away from him and narrated the entire incident to her mother,” the complaint added.

Based on the said complaint a case was registered at Manchal PS, during the course of the investigation, a Sub-Inspector of Police, at Manchal Police Station, collected evidence, arrested the accused and remanded him to judicial custody, officials said.

“After the investigation was done, another police officer M Gangadhar, filed a charge sheet,” the police added.

Hearing the matter today, the Special POCSO Court at LB Nagar Judge Harisha convicted the accused Dusari Raju to undergo 20 years of imprisonment conviction and imposed a fine of Rs 20,000.