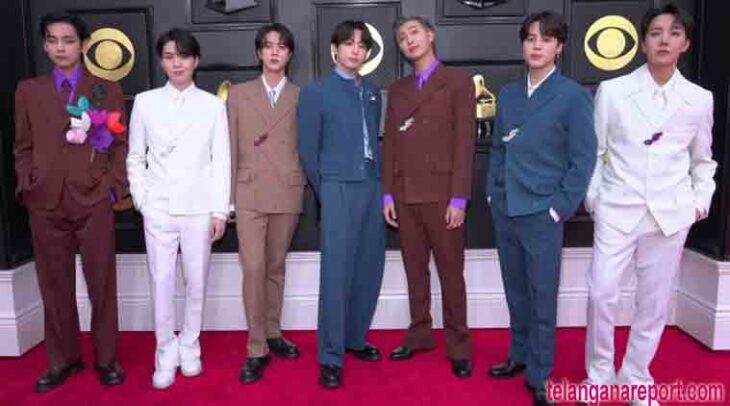 “Run BTS” is a side track from BTS’ anthology album “Proof,” which was released in June, and it was performed for the first time at the Busan concert. BTS started the dance challenge after they released their choreography video on November 13.

According to Big Hit Music, the number of content created using “Run BTS” on TikTok has increased by about 200,000 videos in 10 days since November 13, surpassing 650,000 content. Contents using the hashtag “#RunBTS” hit 3.9 billiotn views, up by 500 million over the same period.

Various artists, such as Yeonjun from Tomorrow X Together, Hoshi from Seventeen, Lee Seo-yeon from Fromis_9, Le Sserafim, Jungwon and Ni-ki from Enhypen, and Min-ji and Hye-rin from NewJeans, have participated in the dance challenge.

In addition, dancer Aiki and Japanese actor Yamashita Koki have participated in the challenge. With the popularity of the challenge, “Run BTS” re-entered several US Billboard charts.