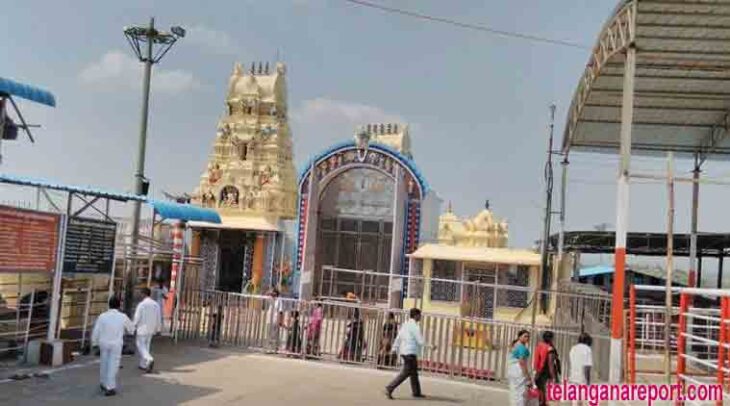 Hyderabad, Oct 25 : Many important temples in Telangana remain closed on Tuesday due to solar eclipse, a senior official of the Endowments Department said.

Sri Lakshmi Narasimha Swamy temple was closed in the morning due to the eclipse and will be opened tomorrow (Wednesday) morning after performing Samprokshana and other rituals, a temple official said.

There will be a partial solar eclipse which will be visible from the city as well as from most parts of the country on Tuesday.