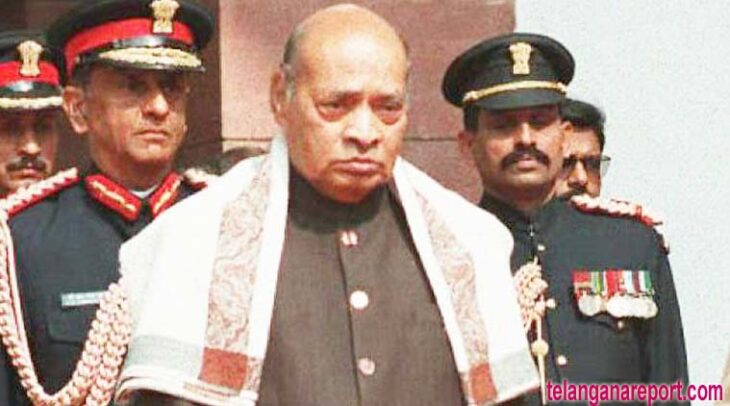 Recalling the former prime minister on the occasion of his death anniversary on Wednesday, the CM said in a statement that the country appreciated the results of the reforms undertaken by PV Narasimha Rao in the field of education, the economy, land, administration and other sectors.

The CM noted that the firm attitude put forward by Narasimha Rao in the fields of internal security and foreign affairs, diplomacy had strengthened the unity, integrity and sovereignty of the country.

Rao further stated that his government is holding PV’s centenary celebrations with great responsibility and respect and as a worthy tribute to the polyglot, the multi-faceted and the great administrator.