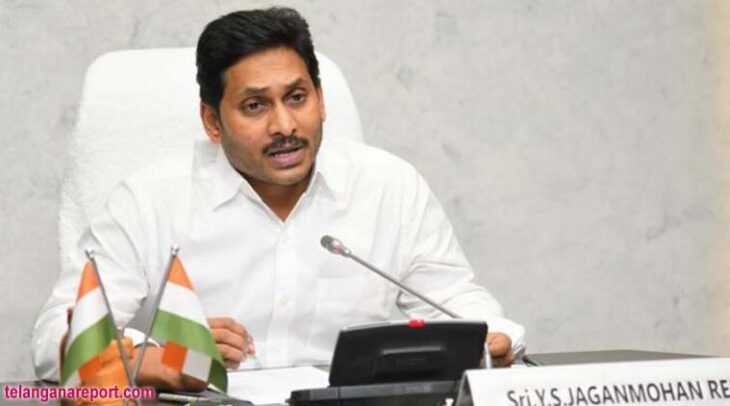 Amaravati, Oct 21 : The Andhra Pradesh government has accorded sanction for the establishment of AP Judicial Academy at Kurnool for the training of judicial officers.

Post-bifurcation of the state in June 2014, the AP Judicial Academy went to Telangana as it was located in Secunderabad.

A Committee of High Court judges of AP recommended setting up of a separate judicial academy in the state but the proposal had been hanging fire for over two years now.

The state government finally accorded sanction for the establishment of APJA, initially in rented accommodation on a temporary basis.

However, the staff strength of the new APJA would be restricted to 58.32 per cent of that in the old institute.

Setting up of the APJA in Kurnool assumes significance as the Jagan regime is seeking to make the city the “Judicial Capital” of AP.

Already, the Lok Aayukta of the state has been located in Kurnool.