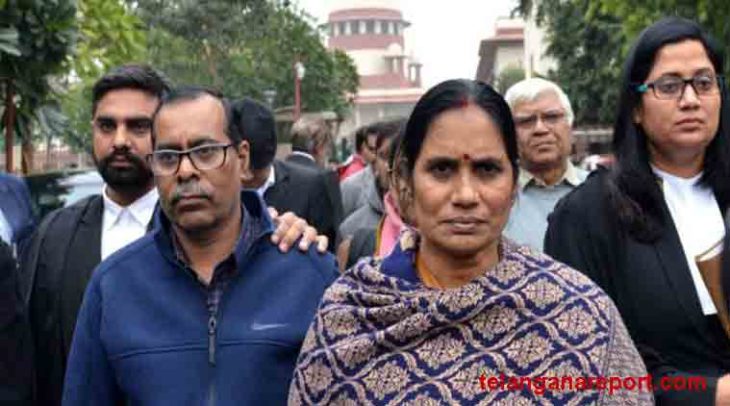 Our struggle will end on March 3 when convicts will be hanged: Nirbhaya’s mother

New Delhi [India], Feb 18 : Asha Devi, the mother of the 2012 Delhi gang-rape victim, on Tuesday said that her struggle to get justice will end on March 3 when the convicts will be hanged as per the order by a Delhi court.

Speaking to ANI, Asha Devi said, “Yesterday, the convicts were handed death warrants for the third time. I hope that this date is final. Anybody is given an opportunity for remedy only for a limited number of times. These four convicts have been given enough opportunities now. Our struggle will end on March 3 when these convicts will be hanged.”

She continued, “They have been issued death warrants twice, earlier. Finally, yesterday there was no petition remaining from the convicts’ side and the Patiala House Court issued the death warrant. The whole world is understanding how these convicts were skirting the death sentence. The court is also understanding this.”

Four death row convicts in the 2012 Nirbhaya gang rape and murder will be hanged on March 3 at 6 am, a Delhi court ordered on Monday.

The Patiala House Court on Monday issued fresh death warrants against four convicts while hearing a petition by the state and Nirbhaya’s parents.

The case pertains to the gang-rape and brutalizing of a 23-year-old paramedical student in a moving bus on the night of December 16, 2012, by six people including a juvenile in Delhi. The woman had died at a Singapore hospital a few days later.

One of the five adults accused, Ram Singh, had allegedly committed suicide in the Tihar Jail during the trial of the case.