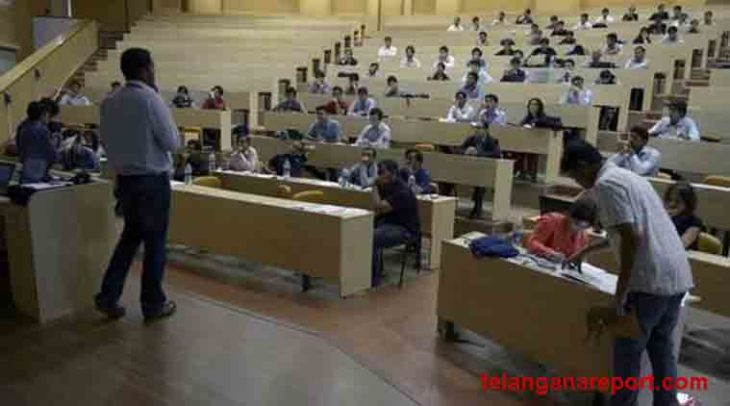 London, Feb 19 : Indian universities had a good performance year within the emerging economies of the world as a record 11 made it to the top 100 Times Higher Education’s (THE) Emerging Economies University Rankings 2020.

Only China has more universities than India in the top 100 at 30 from a total of 47 countries and territories included in the analysis released in London on Tuesday evening.

“There has long been a debate about the success of Indian universities in world rankings, and for too long they have been seen as underperforming on the global stage,” notes Phil Baty, Chief Knowledge Officer for the THE.

“The Emerging Economies University Rankings 2020 suggests that real progress is being made by a number of institutions in a number of metrics across our robust methodology, and could mark an exciting turning point for Indian higher education, enabled in part by the Institutes of Eminence scheme,” he said.

The Indian government’s Institutes of Eminence scheme was established in 2017 and one of its participating universities, Amrita Vishwa Vidyapeetham, has entered the top 100 for the first time, moving up a huge 51 places from joint 141st in 2019.

Amrita declared improvements in almost all the ranking metrics compared to 2019, THE notes.

The other universities included in the Institutes of Eminence scheme that appear in the top 100 mark the biggest improvers in the ranking with IIT Kharagpur moving up 23 places to 32nd, IIT Delhi improving by 28 places to joint 38th and IIT Madras climbing 12 places to joint 63rd.

The Institutes of Eminence scheme provides participating universities with government funding and greater autonomy with the aim of moving them into the top 100 of the world university rankings, including Times Higher Education’s World University Ranking, over time.

The expectation is that this will be achieved through a number of changes including an increase in foreign students and staff, offering online courses and encouraging academic collaboration with other top universities around the world.

This year marks only the second time that 11 Indian institutions have held top 100 positions since the ranking began in 2014, when much fewer universities took part in the ranking globally.