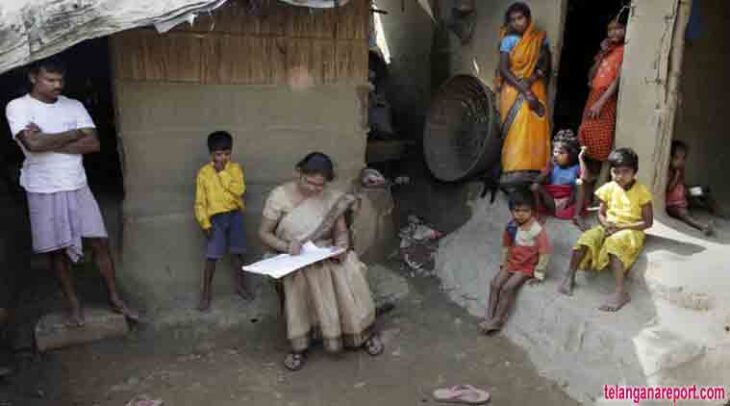 No caste census other than SCs, STs: Govt

New Delhi, Jul 20 : The government has decided as a matter of policy not to enumerate caste-wise population other than SCs and STs in census, Lok Sabha was informed on Tuesday.

Union Minister of State for Home Nityanand Rai also said that according to the provisions of the Constitution, the seats are reserved for SCs and STs in Lok Sabha and in the assemblies in proportion, as nearly as may be, to their population.

“The state governments of Maharashtra and Odisha have requested to collect caste details in the forthcoming census. The government of India has decided as a matter of policy not to enumerate caste-wise population other than SCs and STs in census,” he said replying to a written question.

Replying to another question, Rai said the intent of the government for conducting census 2021 has been notified in the Gazette of India on March 28, 2019 but due to the outbreak of the COVID-19 pandemic, the census activities have been postponed.