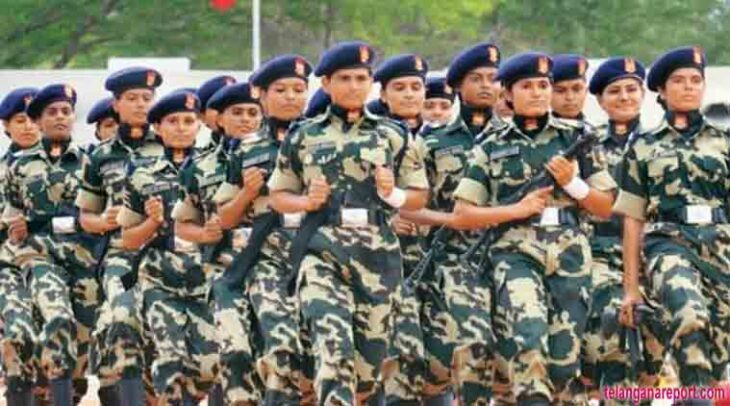 525 posts of doctors vacant in 5 CAPFs

New Delhi, Jul 20 : A total of 525 posts of doctors are lying vacant in the Central Armed Police Forces like the CRPF and the BSF and the process of recruitment of medical officers is on, Lok Sabha was informed on Tuesday.

Union Minister of State for Home Nityanand Rai said recruitment of specialist and general duty medical officers in the CAPFs is being made regularly through Medical Officers Selection Board (MOSB).

Rai said in the wake of the COVID-19 pandemic, the Central Reserve Police Force (CRPF) has been allowed to recruit general duty medical officers on a contract basis against vacant posts of specialists medical officers for a period of one year.

Offers have already been given to the candidates in the reserve list of the last Medical Officers Selection Board and many candidates have joined against the vacant posts, he said.