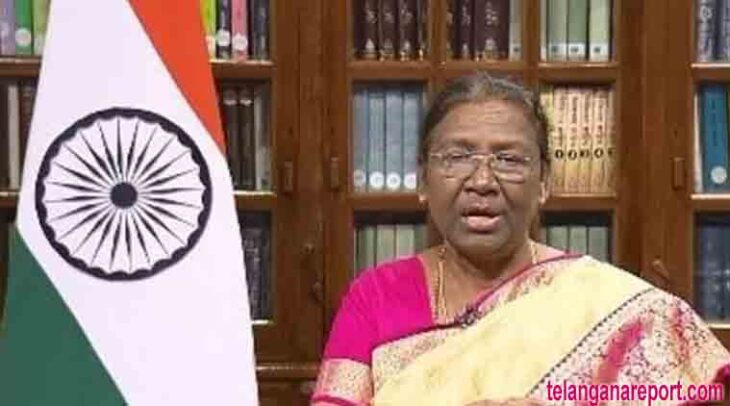 New Delhi, Sep 29 : President Droupadi Murmu on Thursday said India’s leadership in several fields has become unchallenged now and the country plays an important role as a frontline state in the fight against terrorism.

Addressing a group of officer trainees of the Indian Foreign Service (2021 batch), who had called on her at the Rashtrapati Bhavan here, she said that India’s strong position is based on its economic performance, among other factors.

“While leading economies of the world are still trying to overcome the effects of the pandemic, India has stood up again and started to move on,” the President said.