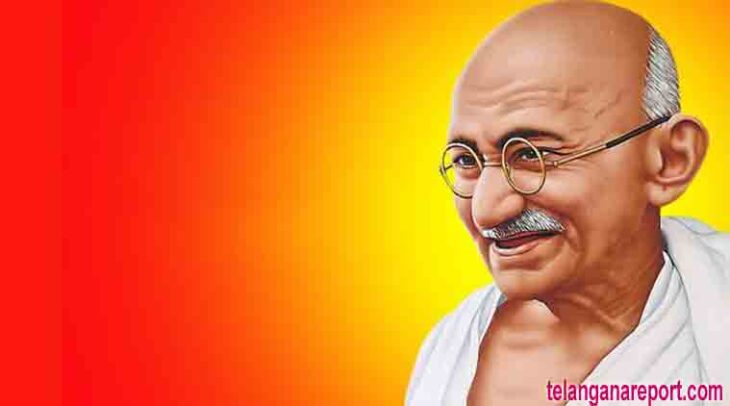 United Nations, Oct 1 : In a first, Mahatma Gandhi made a special appearance at the United Nations, sharing his message on education at the world organisation as it commemorated the International Day of Non-Violence on the occasion of the Indian leader’s birth anniversary.

A special life-size hologram of Gandhi was projected during a panel discussion organised on Friday by India’s Permanent Mission to the UN and UNESCO Mahatma Gandhi Institute of Education for Peace and Sustainable Development (MGIEP) at the UN headquarters here to commemorate the International Day of Non-Violence.

The International Day of Non-Violence is observed on October 2, the birthday of Gandhi. According to the General Assembly resolution of June 2007, which established the commemoration, the day is an occasion to “disseminate the message of non-violence, including through education and public awareness”.