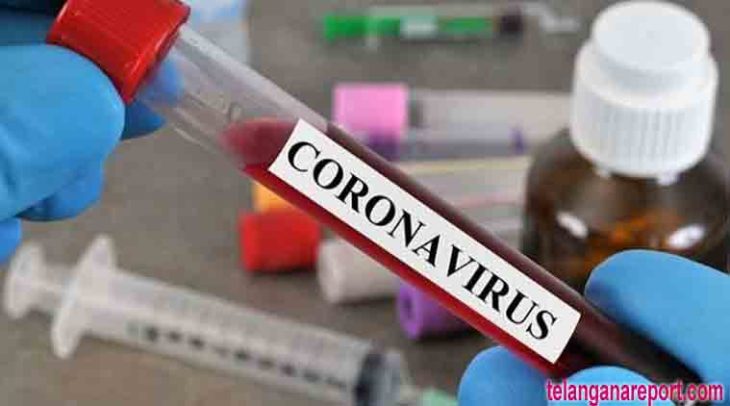 “The total cases, discharge and deaths provided by Assam in its media bulletin have been considered along with the number of Covid positive patients dead due to other reasons to reflect the current figures. The state has reported zero deaths in the last 24 hours,” the Union Health ministry said.

Kerala also reported zero deaths in the last 24 hours and 47 deaths were declared as per appeal.

The active cases comprise 0.04 per cent of the total infections, while the national COVID-19 recovery rate was recorded as 98.75 per cent, the ministry said.

A reduction of 886 cases has been recorded in the active COVID-19 caseload in a span of 24 hours.

The number of people who have recuperated from the disease surged to 4,25,23,311, while the case fatality rate was 1.22 per cent.

The cumulative doses administered in the country so far under the nationwide COVID-19 vaccination drive has exceeded 187.95 crore.

The country crossed the grim milestone of two crore on May 4 and three crore on June 23 last year.

Apart from Assam and Kerala, four deaths were reported from Punjab and one from Delhi.

The ministry stressed that more than 70 per cent of the deaths occurred due to comorbidities.

“Our figures are being reconciled with the Indian Council of Medical Research,” the ministry said on its website, adding that state-wise distribution of figures is subject to further verification and reconciliation.