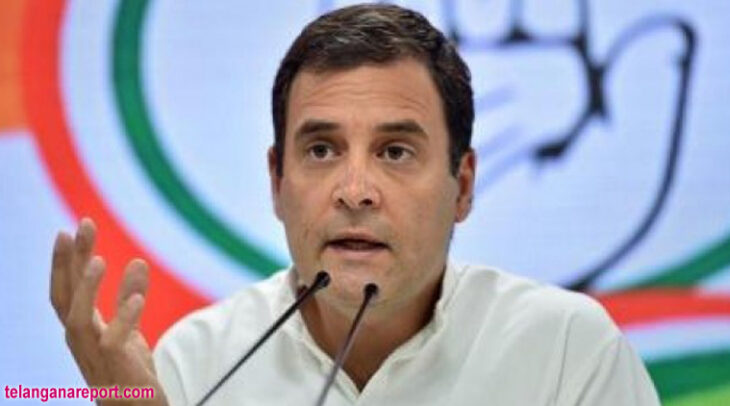 New Delhi, Apr 26 : Congress leader Rahul Gandhi on Tuesday hit out at Prime Minister Narendra Modi over the unemployment issue, alleging over 45 crore people have lost hope of getting a job due to his “masterstrokes”.

He claimed that Modi is the “first such prime minister” in 75 years to do so.

“In 75 years, Modi is the first such prime minister whose masterstrokes have led to over 45 crore people losing the hope of getting a job,” the former Congress chief tweeted in Hindi.

He also cited a news report that claimed 2.1 crore jobs were lost in the last five years and 45 crore people have stopped searching for a job.