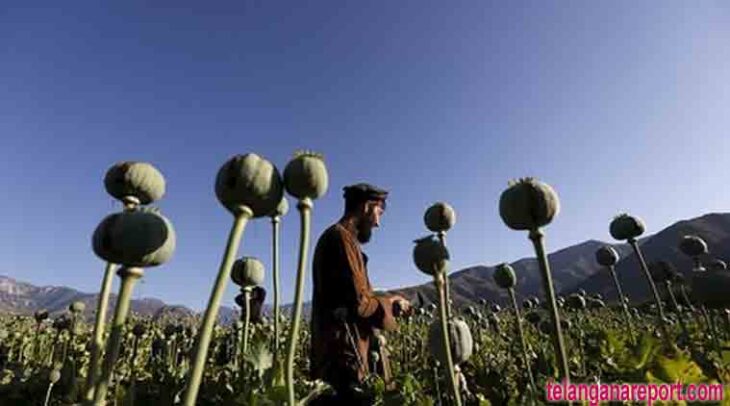 Johannesburg, Nov 2 : Indian companies can play a major role in accelerating agricultural transformation in SADC countries by contributing to strengthen value chains, especially in farm mechanisation, irrigation, food processing, nutrients and agricultural research, delegates at the CII-Exim Bank Regional Conclave here were told on Tuesday. Rajiv Wahi, International Business Head (Agri & Construction Equipment), Escorts Kubota Limited, made these remarks at the conclave on India-Southern Africa Growth Partnership as he moderated a panel sharing the experiences on both sides. Government officials and industry captains from the Southern African Development Community (SADC), comprising 16 members, discussed potential cooperation in a number of areas, including agriculture. Wahi said India and South Africa worked very well together in the agricultural and food processing sectors. “The Indian government has provided lines of credit for agricultural development, including irrigation, training and provision of farm equipment to southern African countries.

“Among its commitments, India is in the process of setting up a rural technology park, food testing lab and vocational training centre in Zimbabwe. “Based on its experience and expertise, India can forge sustainable partnerships with the SADC region and its agricultural sector,” Wahi added. Neeraj Vij, Regional Sector Manager- Agriculture & Agro-Industry, African Development Bank (ADB), said agriculture is part of the top two priorities at the bank, with an investment of $1.5 billion annually. Vij said ADB wanted to make sure that all its investments create job opportunities, because the agricultural sector was still the largest employer on the African continent. “To tackle the problems from the Russia-Ukraine crisis, the bank launched a $1.5 million Africa food production facility, which six countries in the region will benefit from. “We are currently in the implementation stage. The objective of the facility is to strengthen the input supply for seeds, fertilisers and extension services in order to cause a 30 per cent increase in production for these countries,” Vij said. “Now we are looking ahead to ensure that we do not face these crises all the time. We will focus on making these productivity gains permanent. The bank is moving the focus on it from primary agriculture to agri business as well as creating a food processing eco system,” he said. Vij said a conference scheduled to take place in Dakar in Senegal in January 2023 would bring together private and public sector stakeholders to work on creation of food processing facilities in 16 countries. Tyson Sibanda, Acting Executive Director at Business Unity, South Africa, expressed concern about the impact of India’s ban on exporting broken rice amid the global grain crisis brought on by the Ukraine-Russia war. “The 20 per cent tariff on white and brown rice will also lead to potential price hikes in the South African market. South Africa is a net importer of rice, and India is our second largest source.

“We are monitoring that very closely so that consumers do not suffer in terms of price increments,” Sibanda said. “Mitigating factors would include other exporters significantly increasing their rice production and the drought concerns in India not affecting the rice production there and causing panic in terms of food security in India,” Sibanda added. Wahi wondered why India, with a population similar to that of the entire African continent, sells close to 900,000 tractors every year, while Africa, which is nine times the size of India, only bought 30,000 tractors across its 54 countries in a year. Among the reasons for this cited by his fellow panellists were the lack of suitable land ownership and the availability of finance. Vineet Shankdher, General Manager, Shapoorji Pallonji and Company Pvt Ltd, said his company worked closely with institutions in southern Africa on issues such as soil testing and appropriateness of seeds and fertilisers to maximise crop fertility. Motlato Makepea of the Gauteng Development Agency in South Africa’s provincial economic hub said his department has a ‘War Room’ which brings together players in various sectors, including the agricultural sector, to boost investment. “I think it’s a platform which certainly Indian companies can utilise,” Makepea said.