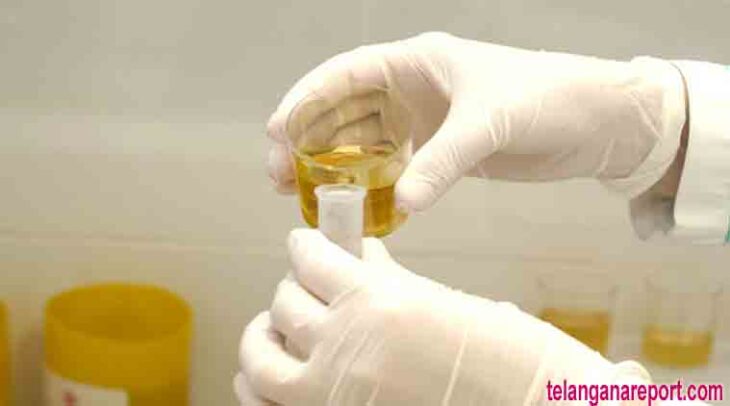 New Jersey [US], October 26 : A new drug combination has been found to be more effective, especially against persistent, drug-resistant infections, according to an international study conducted by a Rutgers expert comparing new and older therapies for complex urinary tract infections.

Describing the results in the Journal of the American Medical Association (JAMA), researchers in the ALLIUM Phase 3 clinical trial showed that a combination of the drugs cefepime and enmetazobactam was more effective in treating both complicated urinary tract infections and acute pyelonephritis (AP), a bacterial infection causing kidney inflammation, than a standard treatment combining piperacillin and tazobactam. Urinary tract infections are considered complicated when they are associated with risk factors – including fevers, sepsis, urinary obstruction or catheters – that increase the danger of failing antibiotic therapy.

“This new antibiotic was superior to the standard-of-care therapy,” said Keith Kaye, chief of the Division of Allergy, Immunology and Infectious Diseases and a professor of medicine at Rutgers Robert Wood Johnson Medical School.

“It represents an exciting option for treatment,” said Kaye, the principal investigator of the study and lead author on the publication.

Kaye added this drug combination also fights an often-dangerous category of bacterial illnesses caused by pathogens known as extended spectrum beta-lactamase (ESBL) infections, named for an enzyme the bacteria produce. ESBL-producing bacteria can’t be killed effectively by many of the antibiotics conventionally used to treat infections, such as penicillins and cephalosporins.

“We are looking for antibiotics that are active against resistant bacteria, such as ESBLs, and we found this new combination to be highly effective,” Kaye said.
The trial was conducted at 90 sites in Europe, North and Central America, South America and South Africa from September 2018 to November 2019. More than 1,000 patients participated in the study. Some 79 percent of the patients receiving the new combination of cefepime and enmetazobactam were successfully treated for their illness, as opposed to 58.9 percent of those receiving the conventional treatment of piperacillin and tazobactam.

The antibiotic cefepime is a fourth-generation cephalosporin that was approved for use in the 1990s and is available generically. Enmetazobactam, an experimental drug made by the French biopharmaceutical company Allecra Therapeutics, is a beta-lactamase inhibitor, meaning it attacks the beta-lactamases, including the types of enzymes produced by ESBL-producing bacteria. The drug combination has been granted Qualified Infectious Disease Product and Fast Track designation by the U.S. Food and Drug Administration (FDA).

Kaye said he expected the company to apply for FDA approval early next year.

More than 2.8 million antimicrobial-resistant infections occur in the U.S. each year, and more than 35,000 people die from them, according to a report from the U.S. Centers for Disease Control and Prevention (CDC). In a 2019 study on antibiotic resistance, the CDC characterized ESBLs as a serious threat to human health.