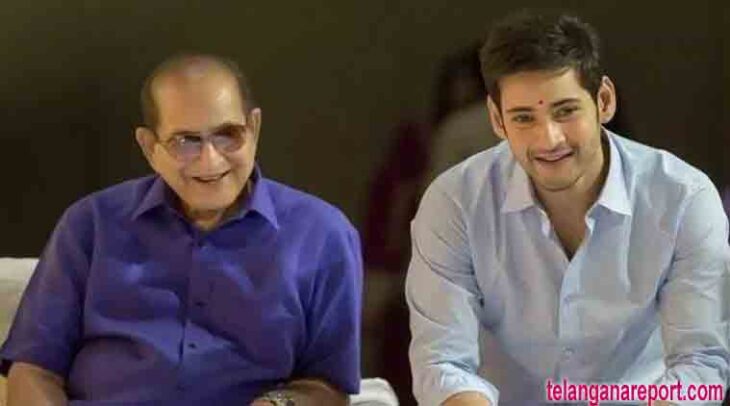 The doctors confirmed that actor Krishna was brought to Continental Hospital in Hyderabad on Monday due to health issues.

The doctor said Ghattamaneni Krishna was brought into the emergency department of Continental Hospitals, Hyderabad at 01.15am morning (14-11-2022) in cardiac arrest.

Mahesh Babu’s father Krishna, whose full name is Ghattamnaneni Siva Rama Krishna Murthy, underwent treatment at Continental Hospital in Hyderabad. The doctors immediately performed a CPR, resuscitated him within 20 minutes and shifted him to the ICU for treatment & observation. As per the Doctors Health Bulletin On Monday evening G.Krishna health condition was critical and has been put on a ventilator.

The loved ones of the late actor were seen weeping in the hospital.

PR and Marketing executive VamsiShekhar took to Twitter on Monday and shared a statement from the hospital. As per the statement, the actor was on a ventilator.

“Midnight, he came in an emergency to the hospital in an unconscious state. We have done CPR for cardiac arrest, then we shifted to ICU and he is stable right now. Doctors and a team of cardiologists are regularly following his health. As of now, we can’t say what the outcome will be. We are providing the best treatment. In the next 24 hours, we will get better information about his health,” the doctors were quoted as saying.

2022 has not been a great year for Mahesh Babu. In January, he lost his elder brother Ramesh Babu and in September, he lost his mother Indira Devi.