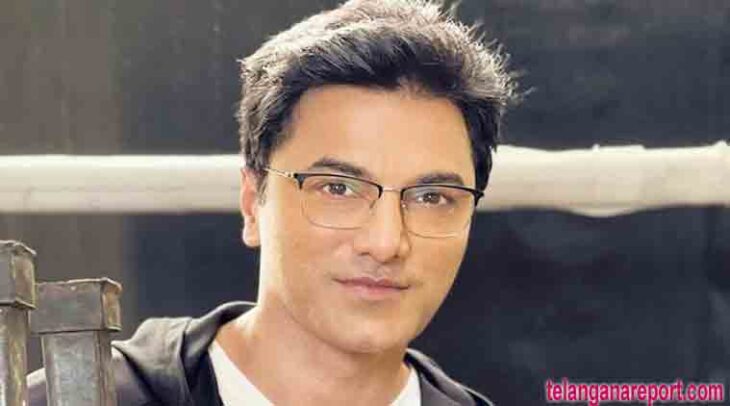 Mumbai, Nov 11 : Popular TV actor Siddhaanth Surryavanshi, known for shows such as “Kkusum”, “Kasautii Zindagii Kay” and “Ziddi Dil Maane Na”, died on Friday after suffering a heart attack at a gym here. He was 46.

The actor, known to be a fitness enthusiast, was taken to the Kokilaben Dhirubhai Ambani Hospital at 12.30 pm where he was declared dead, a hospital insider said.

“They tried to revive him. In all probability he suffered a heart attack while he was at the gym. This was told to the hospital by the family,”