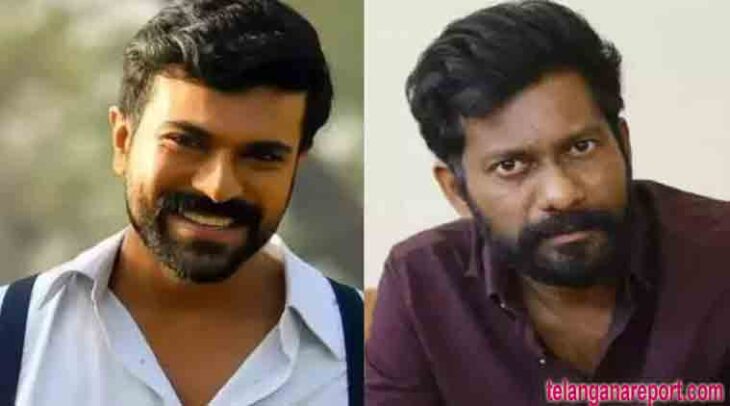 Hyderabad, Nov 28 : “RRR” star Ram Charan is set to collaborate with Buchi Babu Sana of “Upenna” fame for a film, the makers announced on Monday.

Billed as a “pan-India entertainer”, the upcoming movie will be produced by Vriddhi Cinemas and Sukumar Writings, owned by “Pushpa: The Rise” director Sukumar.

Mythri Movie Makers, the banner behind hit films such as the Ram Charan-starrer “Rangasthalam”, “Upenna” and “Pushpa: The Rise”, will present the project.