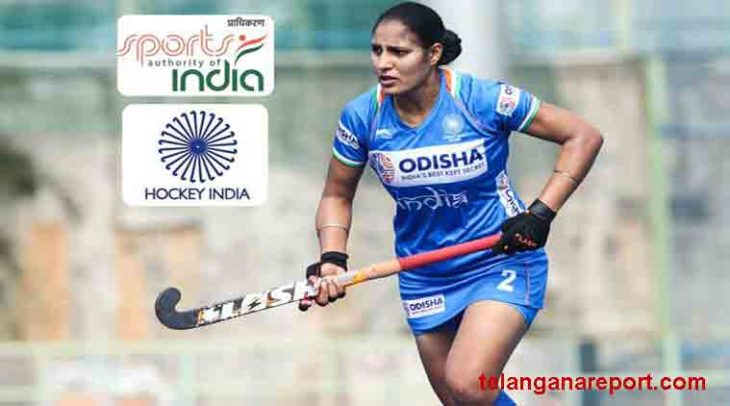 New Delhi, Feb 6 : Sports Authority of India (SAI) and Hockey India on Thursday announced the establishment of the High Performance Centres in seven places across the country to provide state-of-the-art facilities to junior and sub-Junior players.

The move was aimed at grooming young talent in view of 2024 and 2028 Olympic Games.

While the National Hockey Academy at Dhyan Chand National Stadium, New Delhi, SAI Sundergarh, Odisha, SAI UDMCC, Bhopal, and SAI Bengaluru will be active within the next three months, the remaining three centres will be developed over the next one year.

These centres will be closely monitored by Hockey India and its High Performance Director and the programme will also that the athletes are provided with international exposure.

These seven High Performance Hockey Centres will be set up under the Khelo India scheme and will have expert professional training, utilization of sports science, and education of the youngsters.

“Owing to the large hockey-playing population in and around these seven cities and availability of infrastructure, SAI and Hockey India have strategically shortlisted these centres as the first seven High Performance Hockey Centres in the country, and will further be identifying other suitable centers around the country which can be converted into High Performance Centres in the future,” a release said.

“The existing SAI Centres and Hockey Academies around India will serve as ‘feeder’ centres to these new High Performance Hockey Centres, which shall hold 72 men and 72 women hockey players at each location. These young hockey players will be selected from a specific age range of 14 to 24 years in order to ensure that they are developed and prepared in time for the 2024 and 2028 Olympics.”

The initial seven High Performance Hockey Centres will be established at the following locations:

The SAI Centre Bengaluru will remain as the main site for the senior and junior national teams.