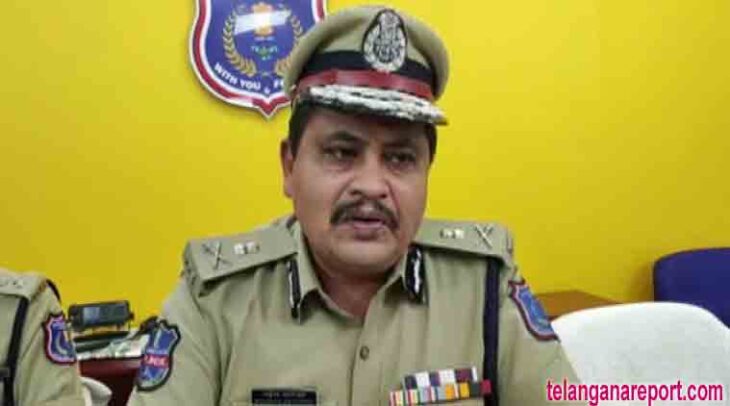 On September 11, Telangana police along with Choutuppal Police conducted a joint operation and nabbed a gang of six inter-state drug peddlers, acting on a tipoff, near Choutuppal Toll Plaza.

The six accused have been identified as Kanumareddy Pavan Kumar, Manda Sudheer Babu, Kotipalli Lova Raj, Milkula Teja, Pawan Manohar Tambole, and Santosh Ghante. They were involved in procuring contraband Ganja and transporting it from Vizag to Maharashtra via Hyderabad.

The police have apprehended three-four vehicles loaded with 360 Kg of contraband Ganja and eight mobile phones worth Rs 1.2 crore from their possession.

The accused along with seized drugs were handed over for further investigation.