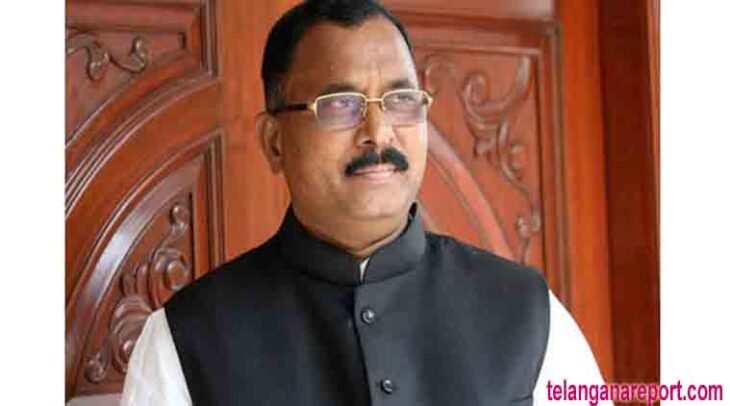 Hyderabad, October 11 : Congress leader and ex-MP Mallu Ravi on Monday stated that Rahul Gandhi’s Bharat Jodo yatra will bring back the Constitution and democracy in the country.

Mallu Ravi spoke and stated that Rahul Gandhi’s Bharat Jodo Yatra is to bring back the rule of law as per the Constitution and democracy. Both are under threat under the BJP-led NDA government at the cCentre and the TRS government in Telangana.

“Rahul Gandhi’s yatra is completed in Tamil Nadu, Kerala and now entered Karnataka and on 23 morning he will enter Telangana at Krishna bridge. After a two-day break again he will start the yatra from Oct 26,” he further said.

According to the Congress, the ‘Bharat Jodo Yatra’ is being held to combat the divisive politics of the BJP-led Centre and to awaken the people of the country to the dangers of economic inequalities, social polarisation and political centralisation.

Notably, all the party MPs, leaders and workers along with Rahul Gandhi are staying in containers. Sleeping beds, toilets and ACs are also installed in some of the containers.

The arrangements have been made keeping in view the intense heat and humidity with the change of places.

The Congress suffered a debacle in the assembly polls held earlier this year and the yatra is seen as an attempt to rally the party rank and file for the upcoming electoral battles.