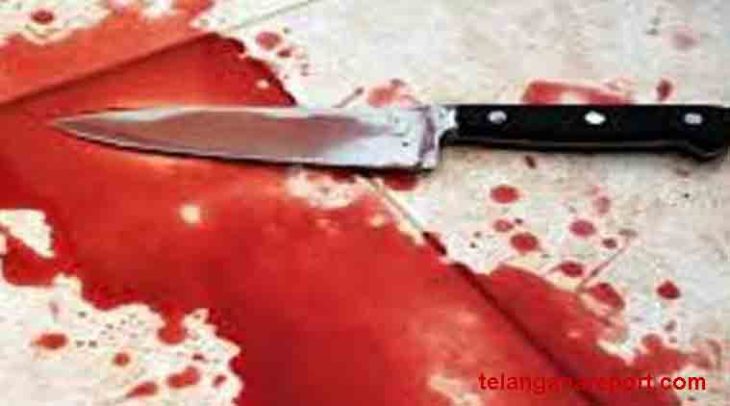 Krishna (Andhra Pradesh), Feb 17 : A man has been hospitalised after being allegedly knifed by a person to whom he had loaned money on Monday, police said.
The incident took place in Kanchikacherla town of Andhra Pradesh’s Krishna district and according to police the victim is out of danger and is undergoing treatment.

“P Srikanth (26) gave a loan to Upendra some time ago but did not repay him despite being asked to repay several times. Srikanth sent a third person to Upendra last evening and upset with the involvement of the third person in the matter Upendra went to P Srikanth and attacked him with a knife before fleeing”, Kanchikacherla police said.

Locals admitted Srikanth to the Nandigama government hospital from where he was shifted to Vijayawada govt hospital for better treatment.

Locals also informed Police who arrived and filed Kanchikacherla police filed an attempt to murder case against Upendra. A search is on to nab Upendra.