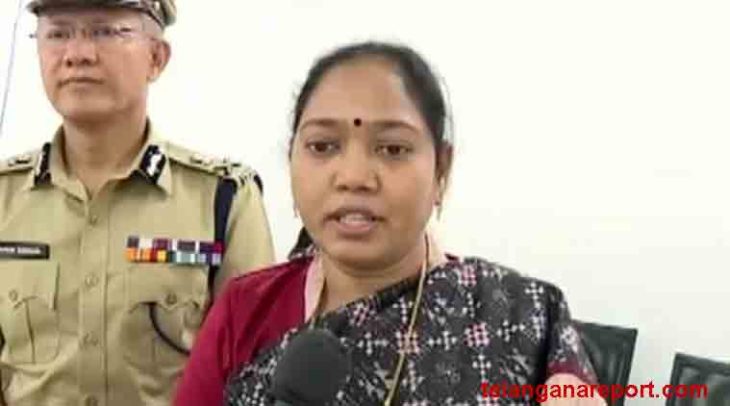 Jayadev had claimed that Andhra Police physically harassed him while he was participating in the ‘Chalo Assembly’ programme while protesting against the three-capital plan proposed by Chief Minister Jagan Mohan Reddy’s government.
Sucharitha while slamming the TDP MP has claimed that the latter called for ‘Jail Bharo’ [fill prison] despite the imposition of Section 144. She also claimed that Jayadev also provoked farmers and the police during the agitation a few weeks ago.

The State Assembly has passed the ‘Andhra Pradesh Decentralisation and Inclusive Development of All Regions Bill 2020’. The Bill proposes to have a legislative capital at Amaravati, executive capital and Raj Bhavan at Visakhapatnam and judicial capital at Kurnool.