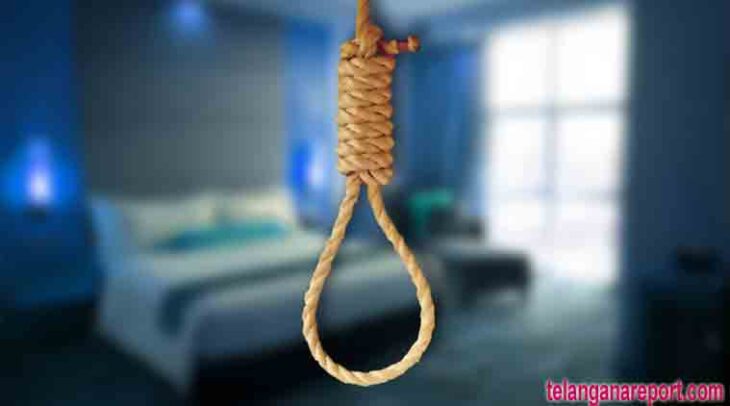 Kozhikode (Ker), Oct 28 : A woman coach was found dead at the training hostel of the Usha School of Athletics here on Friday morning, police said.

The deceased was identified as P Jayanthi, a 27-year-old hailing from neighbouring Tamil Nadu.

She joined Usha School of Athletics, the brainchild of sprint legend P T Usha, one and half years ago and was imparting training to students in the field events.

A police official said as per the complaint they received, she was found hanging in the room in the early morning.

“Inquest procedures are progressing and the other details can be available only after a post-mortem and further proceedings,” he added.