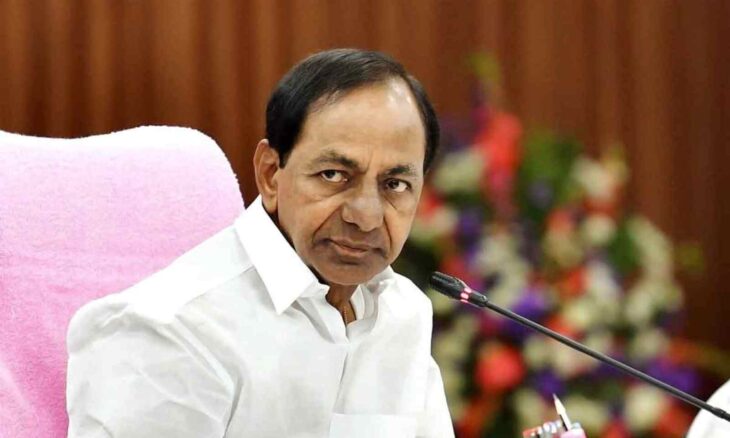 “Earlier we had only 5 medical colleges but we could get 12 new colleges”, he further said.

While lashing out at the Central government, KCR said, “The central government hasn’t been able to give a single medical college. But we have broadly sanctioned 33 new medical colleges in 33 districts. In a few days, the mission will be completed”. “Before 2014 we had only 2800 seats including private and government but now we have around 6800 medical seats in the state”. KCR recounted.

“Any country or community that has all the information and is updated will grow forward. Any community that becomes lazy and mute spectators will have to face a huge loss. It took a lot of struggle to recognize Telangana as a state”, KCR underlined.

While addressing the medical students the CM said, “This is one of the best nations, but some people for their selfishness are trying to poison it and that’s not good for the community. The future is yours, as a student and youngsters it’s your duty to turn our nation into a great nation”.