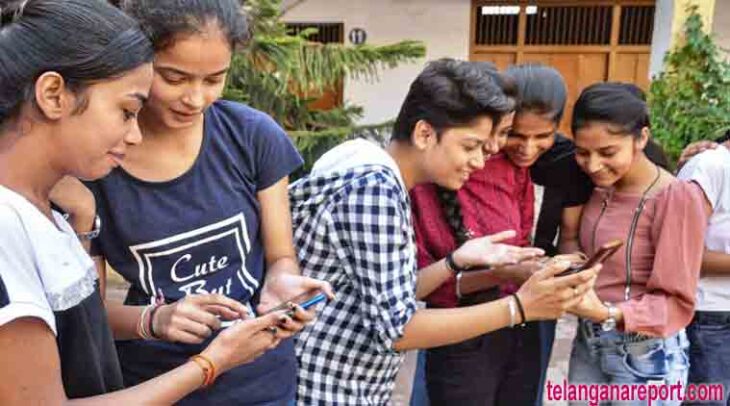 CUET-UG results to be announced by September 15

The debut edition of the CUET-UG, a gateway for undergraduate admissions, began in July and concluded on August 30.

“National Testing Agency (NTA) is expected to announce the CUET-UG results by 15th September or if possible, even a couple of days earlier,” Kumar said.

“All participating universities may keep their web portals ready to start the UG admission process based on CUET-UG score,” he added.