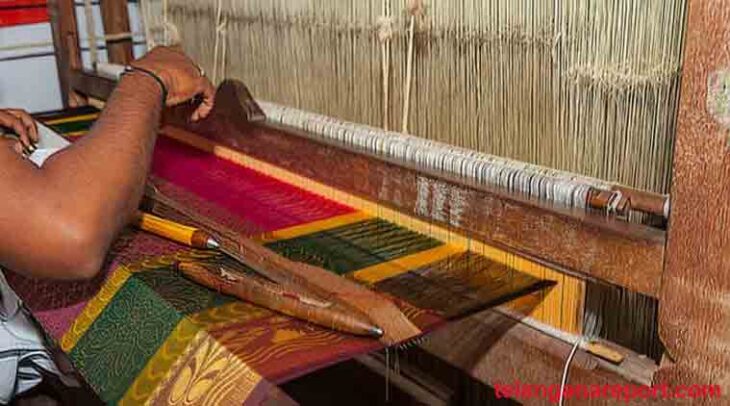 New Delhi, Jul 22 : About 1.5 lakh weavers have been onboarded on the public procurement portal GeM, a move which would enable wider market access for handloom weavers, artisans and producers, Parliament was informed on Thursday.

Minister of State for Textiles Darshana Jardosh said steps have been taken to on-board weavers / artisans on the Government e-Market place (GeM) to enable them to sell their products directly to various government departments and organisations.

“So far about 1.5 lakh weavers have been onboarded on the GeM portal,” she said in a written reply in the Rajya Sabha.

In a separate reply, she said under the Scheme for Integrated Textile Park (SITP), 24 greenfield parks have been completed.

The minister said SITP is being implemented with a view to increase investment, generate employment opportunities and boost exports in the textile sector.