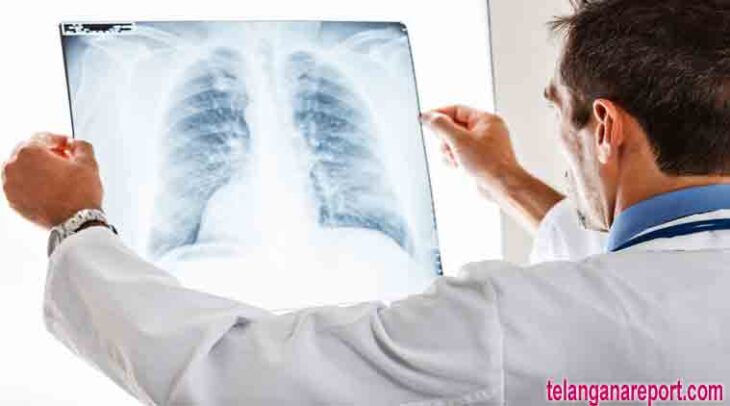 Washington [US], September 5 : Many respiratory infections, such as influenza or COVID-19, cause extreme stress to cells and organs, resulting in acute respiratory distress syndrome (ARDS), which can finally lead to death in the elderly or fragile people.

“Novel therapeutic strategies to address ARDS, instead of fighting the infectious agent, could try to elicit the tolerance of the host organism towards the inflammatory challenge by boosting its natural adaptive stress responses,” says Professor Johan Auwerx at EPFL’s School of Life Sciences.

In a new study, Adrienne Mottis at EPFL and her colleagues have shown that one such strategy can exploit a biological phenomenon known as “mitohormesis”. Mitohormesis describes the fact that mild stress to a cell’s mitochondria can induce a series of responses that actually increase the cell’s health and viability.

Mitochondria are the cell’s main energy-harvesting organelles and are therefore constantly monitored by the cell’s “surveillance” systems. If the mitochondria malfunction or are subjected to stress, this continuous quality control can activate adaptive compensatory responses known as “mitochondrial stress responses”.

“A mild level of mitochondrial stress can therefore be beneficial overall for the cell and the organism since the positive effect of these stress responses can overcome the negative effect of the initial stressor,” says Mottis who led the study. This idea is borne by previous studies showing that eliciting mitohormesis can extend lifespan by counteracting the effects of age-related or metabolic disorders.

Because mitochondria have evolved from bacteria, they are susceptible to antibiotics. Therefore, the researchers looked at various antibiotics that could stress mitochondria, and identified novel molecules in the family of the tetracyclines, a class of antibiotics that blocks the synthesis of mitochondrial proteins, and are used to counter a number of infections, such as acne, cholera, plague, malaria and syphilis.

The researchers screened 52 tetracyclines and selected novel molecules, such as 9-test-butyldoxycycline (9-TB), that are highly potent at triggering mitohormesis even when used at low doses, while having no antibiotic effect – that is, they do not disturb the host’s microbiome. Testing them on mice, the compounds triggered mild mitochondrial stress and beneficial mitohormetic responses that boosted the animals’ tolerance to infection by the influenza virus.

“Most importantly, our study shows that the 9-TB-triggered mitochondrial responses activate the ATF4 signaling pathway, a well-described response to multiple cellular stressors, and also mobilizes signaling pathways of innate immunity, the so-called type I interferon response,” adds Auwerx. “As a result, 9-TB improved the survival of mice subjected to a lethal influenza infection while it did not impact on the viral load. Resistant hosts fight infection by eliciting an immune response that reduces pathogen load, whereas tolerance refers to the mechanisms that limit the extent of organ dysfunction and tissue damage caused by infection, not necessarily impacting on pathogen load.”

The study shows that 9-TB can induce tolerance to influenza infection in mice by reducing the extent of inflammatory and tissue damage without affecting their microbiome. “These findings open innovative therapeutic avenues by targeting mitochondria and mitohormesis to fight inflammatory challenges and infections,” write the authors.