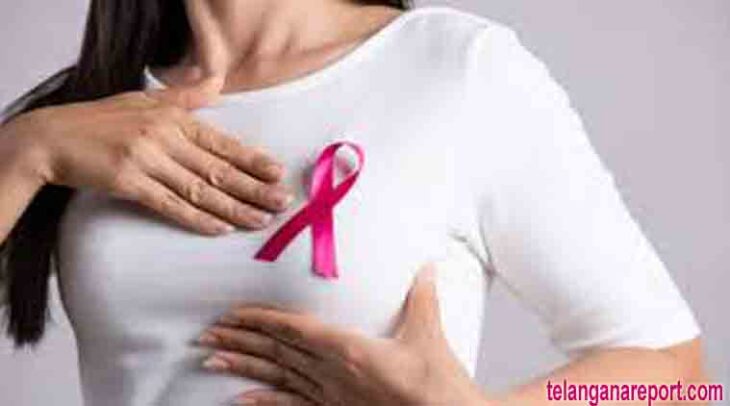 Washington [US], September 14 : Researchers at Georgetown Lombardi Comprehensive Cancer Center developed a two-pronged strategy of assessing breast density in mice that resulted in greater identification of changes in breast tissue, including early indicators of cancer. The researchers believe that this approach will be adapted from mice to improve human breast imaging; it may also aid in illness prognosis because density can be connected to specific patterns of mammary gland growth, including signals of cancer development.

The findings of the study were published in the American Journal of Pathology.

“Having a means to accurately assess mammary gland density in mice, just as is done clinically for women using mammograms, is an important research advance,” says Priscilla A. Furth, MD, professor of oncology and medicine at Georgetown Lombardi and corresponding author of the study. “This method has the benefit of being applicable across all ages of mice and mammary gland shapes, unlike some methods used in earlier studies.”

An innovative analytic computer program, developed by Georgetown alum Brendan Rooney (C’20) while working as an undergraduate in Furth’s lab, allowed for sorting of mammary gland tissue to one of two imaging assessments. Rooney initially looked at younger mouse glands and found that a program that removed background ‘noise’ in those images helped boost detection of abnormalities in what are typically rounder, more lobular tissues. But as aging occurs and the chances of developing cancer increase, lobules diminish and ridges become more apparent, just as falling autumn leaves expose tree branches. The mammary ridges represent ducts that carry milk and other fluids. When the de-noising technique was applied to the images from the older mice, it was found to be less reliable in detecting ridges. Therefore Rooney and the team turned to a different imaging program, which has primarily been used to detect blood vessel changes in the eye’s retina.

“The idea for the analytic program came from routine visual observations of tissue samples and the challenges inherent in observing differences in breast tissue with just a microscope. We found that visual human observations are important but having another read on abnormalities from optimal imaging programs added validity and rigor to our assessments,” says Rooney, the lead author of the study. “Not only does our program result in a high degree of diagnostic accuracy, it is freely available and easy to use.”

Rooney notes that he could not have done this research without Furth’s mentorship, starting as early as his freshman year. “The support that I received from Dr. Furth enabled me to introduce an idea and execute the project from start to finish – it provided an unparalleled experience in hands-on learning,” he says.

Being a mentor has been an important part of Furth’s career at Georgetown Lombardi. “Georgetown University has a program for undergraduate students called RISE, or Research Intensive Senior Experience, that enables students to delve deeply into a research project over the course of a year,” says Furth. “Brendan demonstrated exceptional drive and maturity to merit a first authorship as an undergraduate student developing his own research direction.”

Now that the broad strokes of the research have been laid down and proof-of-principle has been established, Rooney has started medical school with a possible eye toward specializing in oncology. Both Furth and Rooney believe that future studies will need to refine and streamline their research approach in mice, including better density measurements that could enable sorting of samples into higher and lower probabilities of cancer.