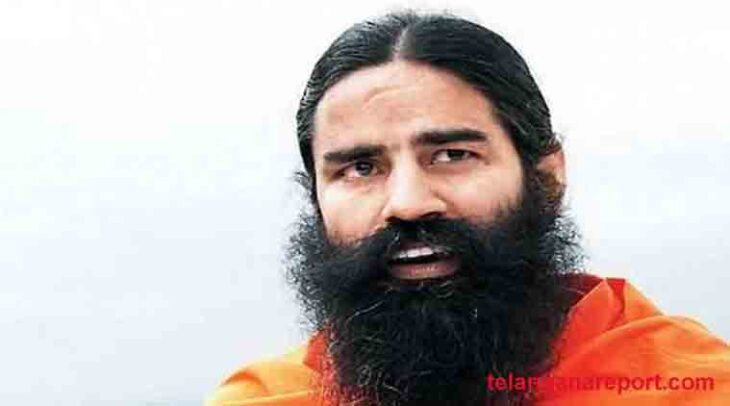 Delhi HC to hear plea against Ramdev for remarks against allopathy

New Delhi, Jul 25 : The Delhi High Court will hear on Monday a plea by seven doctors’ associations against Yoga guru Ramdev for allegedly spreading misinformation by his statements against allopathy amid the ongoing COVID-19 pandemic.

The matter will be heard by Justice C Hari Shankar who had earlier asked the counsel for the associations to place on record the videos pertaining to the alleged misinformation.

They alleged that Ramdev was misleading and misrepresenting to the public at large that allopathy was responsible for the deaths of several people infected by COVID-19, and insinuating that allopathic doctors were causing deaths of the patients.

In their plea, the associations have submitted that the yoga guru was sowing doubts in the minds of general public with respect to the safety and efficacy of not only allopathic treatments but also COVID-19 vaccines.

Being a highly influential person, it is apprehended that Ramdev’s statements can influence lakhs of people and divert them from allopathic treatment which are prescribed as the standard form of care even by the government, the plea submitted.

The associations alleged in the plea that the misinformation campaign was nothing but an advertisement and marketing strategy to further the sales of the product sold by Ramdev, including Coronil which claims to be an alternative treatment for COVID-19.

With the third wave of COVID-19 likely to set in August, it is imperative that Ramdev’s sustained misinformation campaign be brought to a halt, the association has pleaded.

The court had on June 3 issued summons to Ramdev on a plea by the Delhi Medical Association in connection with his alleged statements against allopathic medicines and claims regarding Patanjali’s Coronil kit.

The court had refused to restrain Ramdev at that stage saying the allopathic profession was not so fragile.

It had, however, orally asked Ramdev’s counsel to tell him not to make any provocative statements.