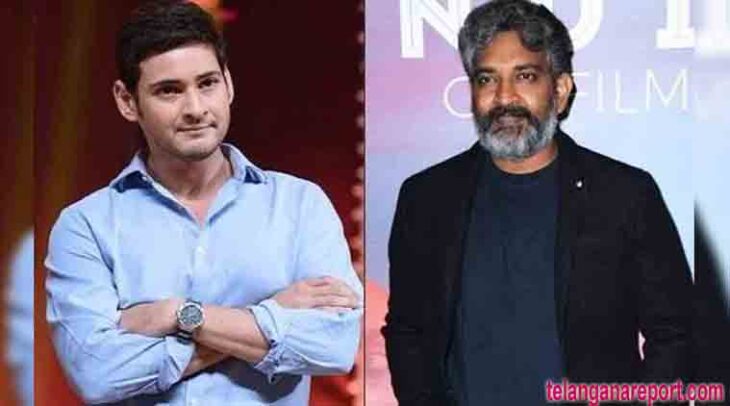 New Delhi, September 13 : Mahesh Babu joined hands with one of the most celebrated directors in Indian cinema SS Rajamouli whose films ‘Bahubali’, ‘Bahubali 2’ & ‘RRR’ among many others have left a huge impact on the audience.

Babu is currently busy doing an epic action entertainer with wizard of words Trivikram Srinivas movie ‘ SSMB28’ that went on floors on September 12.

Rajamouli disclosed that his film with Mahesh Babu is going to be a globetrotting action adventure. The director is currently in the USA to attend a film festival where some of his movies are screened. While speaking with the media, Rajamouli made the revelation about the film’s genre.

As the genre suggested, the story is set in different locations across the world. Mahesh Babu did action roles in many of his films, but Rajamouli who is the master of commercial cinema is going to show the superstar in a one-of-a-kind role and the director is working on the script of the movie.
This movie will roll after Mahesh Babu is done with Trivikram Srinivas’ movie.

Meanwhile, on the work front, Mahesh Babu was last seen in the hit Telegu film ‘Sarkaru Vaari Paata’. The movie also starred Keerthy Suresh and was directed by Parasuram Petla. It was released in theatres on May 12. In the film, Mahesh played the role of a US-based money lender, who travels to India for personal reasons. But, as the story proceeds further, he is drawn into a woman’s life, who has suffered from the nexus between politicians and banking officials. He then takes a pledge to help the woman and ends up fixing the banking system in the country.

The film wasn’t received well by critics and didn’t do expected business at the box office either. However, it did manage to be a profitable one, owing to
Mahesh Babu will also be seen sharing the big screen with Pooja Hedge in ‘Jana Gana Mana’.