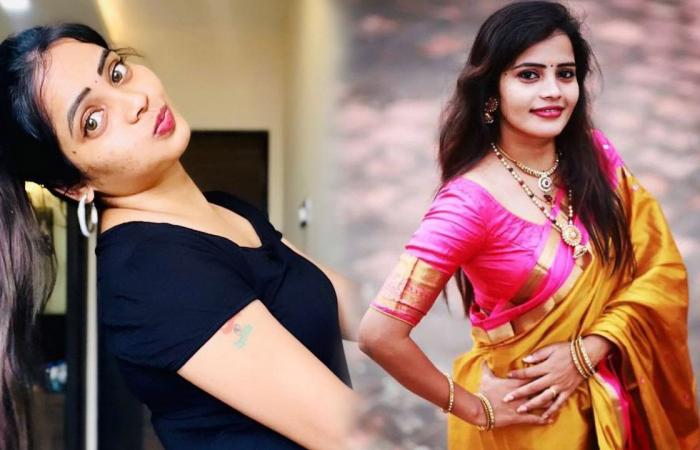 She had played the lead role in the recently released Tamil movie ‘Vaidha’. Besides, she worked in various Tamil movies and serials.
The popular actor was found hanging in her apartment on Sunday, September 18.

Earlier, the Koyambedu Police had got information from neighbours of the actor regarding her death. Later, the said police reached the spot and sent the body to Kilpauk Government Medical College and Hospital for autopsy.

Later, the relatives of the actor were informed and her body was sent to Andhra Pradesh.

“We are investigating the alleged suicide of popular actor Pauline Jessica from all sides and are taking the help of CCTV,”, said the police. The police are trying to find out who all came to Pauline’s residence. Before the day of the suicide, it had been found that the popular actor had reached her apartment in an auto. The cops are also trying to ascertain whether it was a suicide case or somebody pushed her to commit suicide.

According to police, a suicide note had been found in which she had mentioned that a failed relationship was the main reason behind her death.