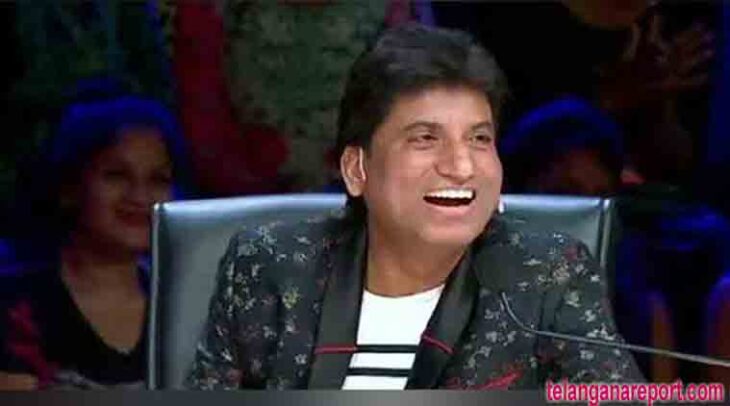 Forever in our hearts: Bollywood mourns the demise of Raju Srivasta

New Delhi [India], September 21 : Jovial, vibrant, and full of life — the Indian film and television fraternity outpoured its love for comedian Raju Srivastav who passed away on Wednesday at the age of 58.
Paying condolences, superstar Hrithik Roshan took to Twitter and wrote, “Forever in our hearts. Rest in peace Raju Srivastava Sir. My condolences to the family.”

“In your lifetime you gifted us laughs & more laughs, on & off the screen. Your untimely demise makes me very sad. RIP Raju. Shanti.May the Almighty give your family strength in this hour of bereavement,” he tweeted.

Raju Srivastav died in Delhi on Wednesday at the age of 58, his family confirmed his death . The comedian died after 41 days of hospitalisation. He was admitted to AIIMS Delhi on August 10 after he experienced chest pain and collapsed while working out at a gym.
Members from the entertainment industry expressed their heartfelt condolences on social media ever since the news about Raju Srivastav’s demise came out.

Calling Raju Srivastav “Laughter King”, Raveena Tandon tweeted, “You will be missed.” Comedian Bharti Singh said that she is “extremely shocked.”
“Shocked & Broken with the news of our favourite #RajuSrivastav Ji. My heartfelt condolences to his family. #riprajusrivastav,” she wrote.

“I have no words to describe this loss. You have left us all too soon. You will be missed my brother. I just can’t believe this,” Rajpal Yadav tweeted.

Raju Srivastav was in the entertainment industry since the 1980s and shot to fame after participating in the first season of the reality stand-up comedy show ‘The Great Indian Laughter Challenge’ in 2005.