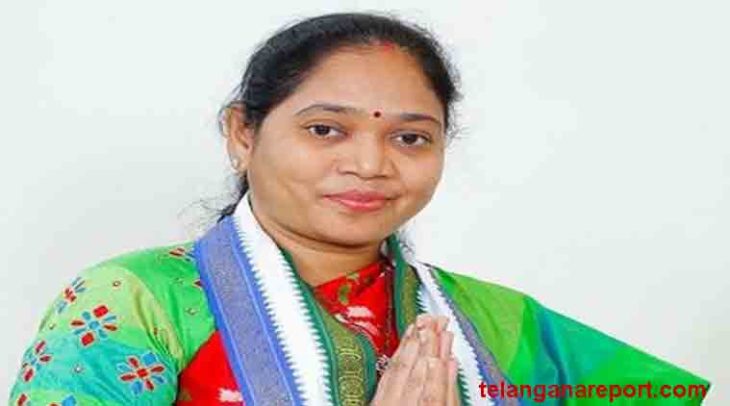 Amaravati (Andhra Pradesh) [India], Feb 18 : Andhra Pradesh Home Minister Mekathoti Sucharitha said that the process of getting the central government’s approval for the Disha Act is going on smoothly.

Meanwhile, special police stations and courts are being set up for the implementation of Disha Act.

Andhra Pradesh DGP Gautam Sawang said that there are women police stations already in the state. However, Disha Police stations will be much better, well connected and well equipped. Disha control centres and Disha app are getting wide popularity, they explained.

Sucharitha further said that Chief Minister YS Jagan Mohan Reddy, in his recent meeting with Union Home Minister Amit Shah, asked to fulfill the promises made in the bifurcation Act and divide the assets between both states soon.

When asked about the division of ‘Andhra Pradesh Police Academy’ (APPA) which is in Hyderabad, Sucharitha admitted that there is no proper training centre for the police. She hoped that the central government will soon grant a police academy for the state separately.

Sucharitha also released results of tests held for assistant public prosecutors. While the written test, oral test and interview are conducted for 50 posts, 49 candidates are selected. Of them, 22 are male candidates and 27 are female candidates.