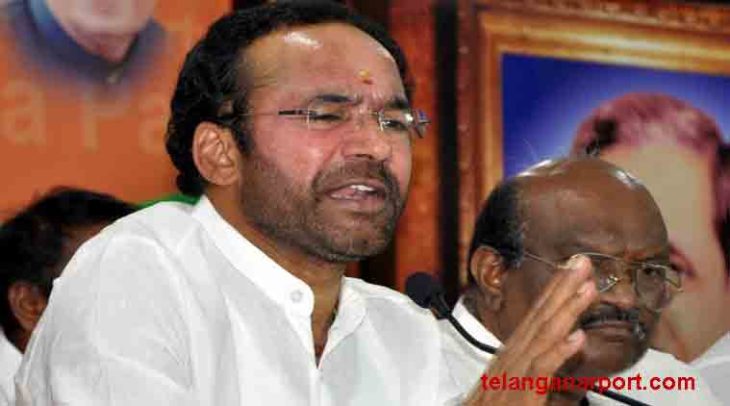 “Telangana Chief Minister KCR is spreading confusion regarding CAA. The citizenship law is not against any citizen of India and not a single word is written in CAA which is against any community of the country. KCR should understand that this law is against illegal migrants and not against genuine citizens of India,” Reddy told ANI.

Earlier on Sunday, the Telangana Cabinet decided to pass an anti-Citizenship Amendment Act (CAA) resolution in the State Assembly and also requested the Centre to abrogate the Act.

The decision to pass an anti-CAA resolution in the state Assembly along the lines of Kerala, Punjab, Rajasthan and West Bengal was taken at a Cabinet meeting chaired by Chief Minister K Chandrasekhar Rao on Sunday.

The CAA grants citizenship to Hindu, Sikh, Jain, Parsi, Buddhist, and Christian refugees from Pakistan, Afghanistan, and Bangladesh, who came to India on or before December 31, 2014.