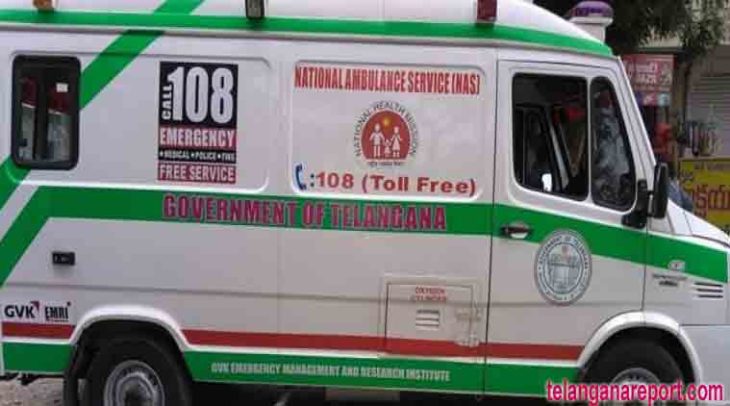 Medak (Telangana), June 11 : A 52-year-old lost his life allegedly due to lack of timely and adequate medical facilities here on Wednesday.

“Yesterday Srinivas Rao, 52, was travelling from Hyderabad to Medak. He got down from the bus after he suffered from breathlessness. As soon as we reached the spot we called an ambulance (108). However, the ambulance personnel refused to give preliminary treatment, as Srinivas was having coronavirus symptoms,” Subhash Goud, SHO, Chegunta Police Station, told ANI over the phone.

“Till the (time), special ambulance to carry coronavirus patients arrived at the spot, Srinivas Rao died. His body has been handed over to his family,” Goud added.