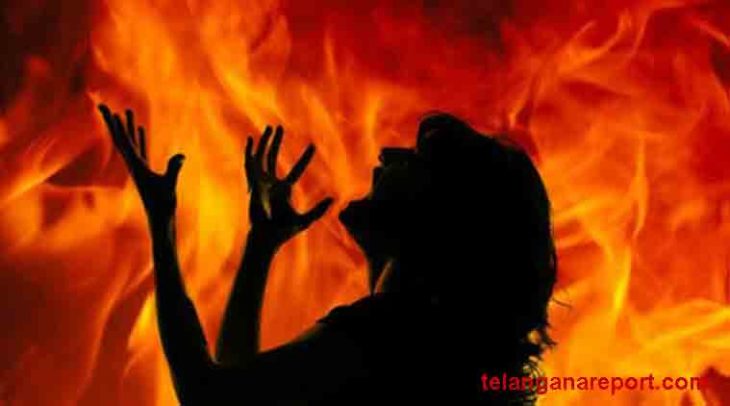 Hyderabad, Feb 29 : A man allegedly raped and set a 17-year-old girl afirein Suryapet district of Telangana after being warned not to harass her with his proposal, police said on Saturday.

The girl, who received 50 per cent burns, is now undergoing treatment at a state-run hospital at Warangal and her condition is said to be stable.

The 21-year-old man, warned by people not to harass her, allegedly went to her house on Friday night forcibly took her out to a bushy area nearby before raping and setting her ablaze.

She was alone at home when the incident took place, they said.

Neighbours informed police about the incident.

Following a complaint by the girl’s father, a case on charges of attempt to murder, rape, and under relevant sections of POCSO Act has been registered.

Efforts were on apprehend the accused, police said.