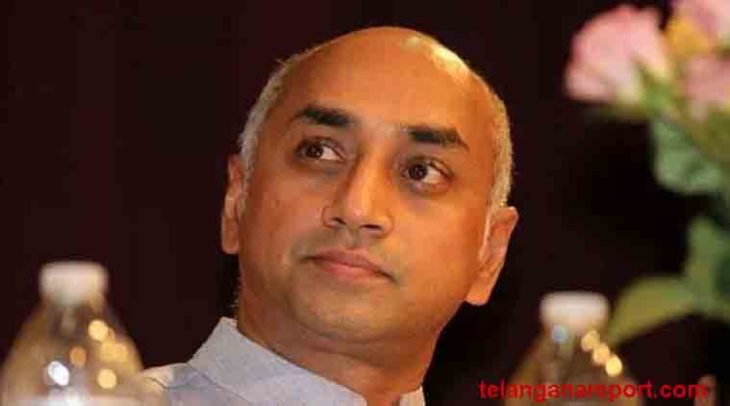 Amaravati (Andhra Pradesh), Jan 11 : Telugu Desam Party (TDP) MP Jayadev Galla on Saturday said that his party will keep on opposing National Register of Citizens (NRC) until it becomes clear that it would not be detrimental to the interests of Muslims in the country.

He said that TDP supported Citizenship Amendment Bill (CAB) during the Monsoon session of Parliament.

“We thought the citizenship law would be helpful for the refugees of three neighbouring countries. But now we realised that it would be problematic if CAA and NRC would be implemented together,” Jayadev said.

Responding on the imposition of section 144 in Amaravati villages, he said that it is in force in the area since December 19.

“We heard of emergency, but now we are seeing it in Andhra Pradesh. It is undemocratic to use colonial-era laws like section 144. Jagan government is acting in an autocratic, fascist and dictatorial manner. It is unconstitutional to suppress the people’s right to protest,” said Jayadev.

The TDP MP slammed the YSRCP government for the idea of three capitals. “It will increase the expenditure and would not be cost-effective,” he said.

The Citizenship (Amendment) Act, 2019, grants citizenship to Hindus, Sikhs, Jains, Parsis, Buddhists and Christians fleeing religious persecution from Pakistan, Afghanistan and Bangladesh and who came to India on or before December 31, 2014.