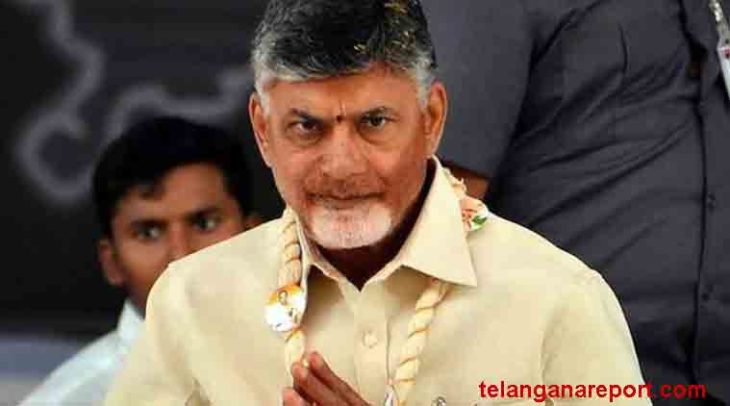 Naidu also sought donations from people to continue his movement. He was accompanied by CPI state secretary K Ramakrishna.

Protestors raised slogans against Reddy and in favour of Amaravati capital. They burnt tyres on the highway and blocked the traffic on the stretch for hours.

The GN Rao Committee, which was set up by the Andhra Pradesh government to look into the suggestion of three capitals, has made a favourable recommendation saying it will help in decentralised development and put the available resources to the best use. It proposed Visakhapatnam as the Executive capital and Kurnool the judicial capital while retaining Amaravati as the legislative capital.