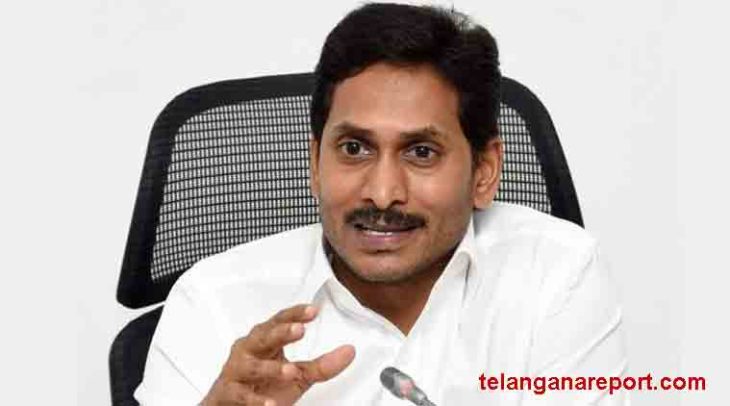 AP CM instructs officials to identify vacant posts to be

Amaravati(AP), Jan 31 : Andhra Pradesh Chief Minister Y S Jagan Mohan Reddy on Friday conducted a review meeting with top officials and asked them to identify posts in various departments that needed to be filled on a priority basis as the government missed the deadline for the annual recruitment calendar.

The Chief Minister, in particular, asked the departments of medical and health, education, police and revenue to identify the posts that were to be filled so that services to citizens were not affected.

The CM’s Office later indicated that there would be clarity on the proposed recruitment calendar after Reddy holds another review on February 21 as the officials concerned told him that three more weeks were required to study the requirements in various departments and prepare a plan for filling up the vacancies.

On May 30 last, when he took the oath of office, Reddy had announced that an annual recruitment calendar would be announced on January 1 with clear timelines to fill up vacant government posts through the AP Public Service Commission.

But, the government could not complete the exercise of identifying the exact number of posts to be filled and as such the January deadline was missed in the first year itself.

On Friday, the Chief Minister said his government was focusing on complete overhaul of education and health sectors and, accordingly, required staff should be appointed in these departments to effectively implement the plans.

“We have started developing the infrastructure in all government hospitals. If there is no adequate staff, maintaining the hospital will be a waste.

Focus should be on recruiting required doctors, nurses, lab technicians and pharmacists. Same is the case with schools and teachers are the key here,” the Chief Minister said.

Lab technicians should also be appointed in schools, he added.

Noting that weekly-off system was being implemented in police department, the Chief Minister said shortage of staff should not impact the efficiency.

Hence, required staff should be recruited in the department.