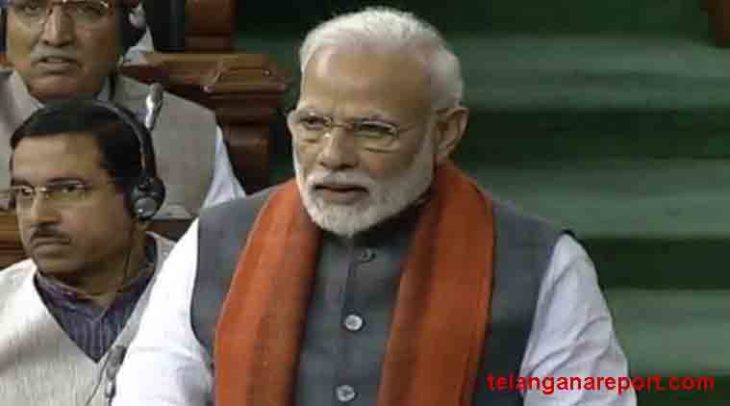 Trust to be set up for construction of Ram Temple in Ayodhya: PM

New Delhi, Feb 5 : The Union Cabinet has given its nod to set up a trust for the construction of a Ram Temple in Ayodhya, Prime Minister Narendra Modi announced in Lok Sabha on Wednesday.

Soon after the meeting of the Union Cabinet ended, Modi reached Lok Sabha to make a statement in this regard.

Just before the Question Hour began, he said the trust has been named as the Shri Ram Janmabhoomi Teerth Shetra.

He said the Uttar Pradesh government has agreed to give five acres of land to the Sunni Wakf Board as directed by the Supreme Court in Ayodhya matter.