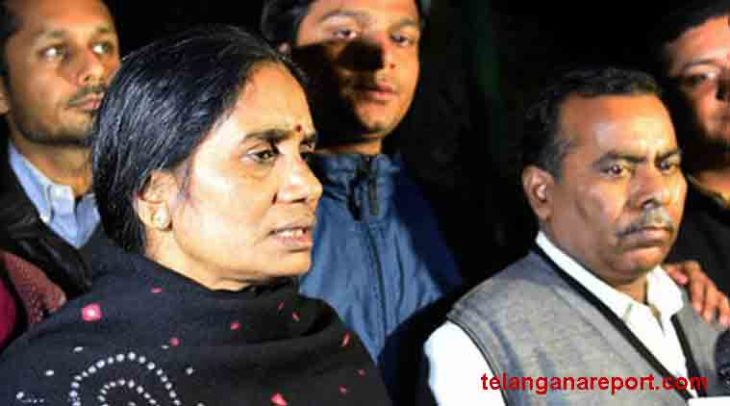 New Delhi [India], Jan 27 : Asha Devi, the mother of 2012 Delhi gang-rape victim on Monday said that she is hopeful that the Sessions Court will dismiss the revision petition filed by the father of Pawan Kumar Gupta, one of the death-row convicts in the case.

Gupta’s father had questioned the credibility of the sole witness in his petition claiming that the witness was tutored.

“The appeal will be dismissed by the Court and their efforts to delay the hanging will fail.” Asha Devi said.

Commenting on the petition filed in Supreme Court by Mukesh, one of the death row convicts in the case, in which he had challenged the rejection of his mercy petition by the President, Asha Devi said,” I have complete faith in the Supreme Court and I am hopeful they will be executed on February 1.”

The Supreme Court on Monday asked counsel for Nirbhaya case convict Mukesh Singh to approach its Registry for urgent listing of his plea against rejection of mercy petition by the President.

President Kovind had on January 17 rejected the convict’s petition, which is the last constitutional recourse that a death row convict can exhaust.