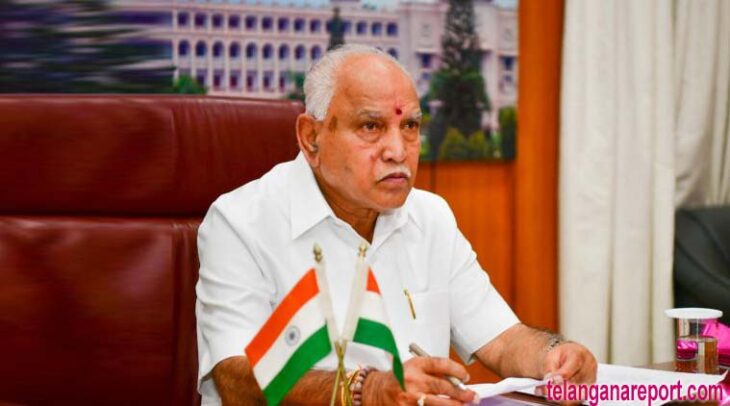 Bengaluru, Dec 23 : The Karnataka government has decided to impose a statewide nighttime curfew from 10 p.m. to 6 a.m. from Wednesday to January 2.

The curfew will be in effect until 6 a.m. on January 2, 2021, Chief Minister B S Yediyurappa said, the curfew was imposed to contain COVID-19, after a new strain was recently discovered in the UK.

Announcing the curfew, Karnataka Health Minister Dr K Sudhakar said the state was monitoring all passengers arriving from the UK through the airports and ports of Bengaluru and Mangalore.

“The passenger coming from the UK will have to undergo RT-PCR tests within 72 hours. In the last month, from November 25 to December 22, 2,500 passengers have arrived from the UK,” he said.

Sudhakar added that there was no ban on interstate travel and no festive functions or celebrations were allowed after 10 p.m. between December 23 and January 2.

“We are also monitoring international passengers arriving in the state. Between December 23 and January 2, no function or festive celebration is allowed after 10 p.m. This applies to any type of function,” he said.