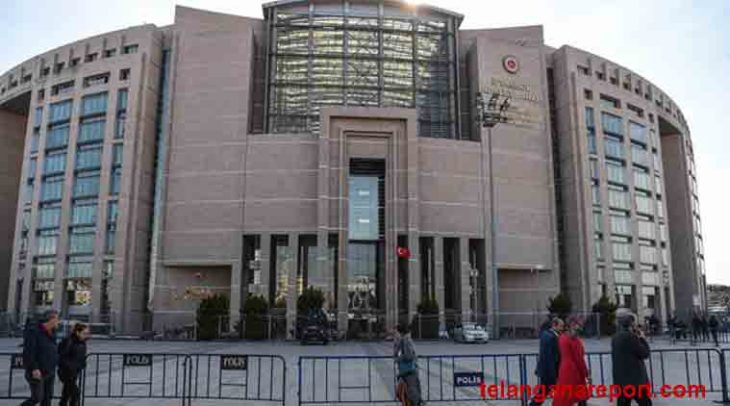 Anadolu Agency says the 115 are among a total of 176 soldiers that prosecutors ordered detained as part of an ongoing investigation into cleric Fethullah Gulen’s network.

The report said 108 of the soldiers are currently on active duty. The suspects include six F-16 pilots and four district gendarmerie commanders, the agency reported.

On July 15, 2016, a group of officers attempted a coup to overthrow Turkish President Recep Tayyip Erdogan. Some 250 people were killed and more than 2,000 were injured during the failed attempt.

Some 77,000 people have been arrested and around 130,000 others, including military personnel, have been dismissed from state jobs in an ongoing government crackdown on Gulen’s network since the coup.

Gulen, who has lived in self-imposed exile in the United States since 1999, denies involvement in the coup attempt.