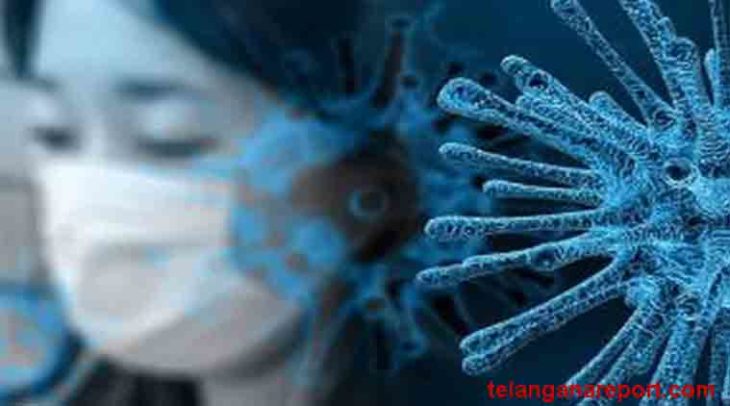 Singapore, Feb 11 : With the outbreak of deadly Coronavirus in China and other parts of the world, experts suggest that staying at well-ventilated areas can avert infection by the virus.

Experts further suggest that in addition to washing hands, people need to switch off the air-conditioners and start using their fans instead.

According to a report published in The Strait Times, getting fresh air and using fans decreases the chances of getting infected by the novel Coronavirus as earlier studies show that viruses have the ability to thrive in dry and cool environment.

This makes tropical Singapore less conducive for viruses with its hot and tropical weather, according to Singapore’s Ministry of Health’s chief health scientist Professor Tan Chorh Chuan who announced it during a press conference on February 10.

He also noted the prevalent use of air-conditioners in Singapore.
According to The Strait Times, Professor Tan is one of the eight disease experts who addressed the press conference that was aimed at fighting the novel Coronavirus.

The expert further said that there are plenty of researches that have been done to ascertain the period of persistence of viruses on surfaces following the Severe acute respiratory syndrome (Sars) outbreak in 2003.

“Most of the studies indicate they don’t persist well in hot, humid environments. Hot and humid meaning over 30 deg C, and with humidity levels of over 80 per cent,” The Strait Times quoted Professor Tan as saying.

The virus that caused the outbreak of SARS belongs to the same family as that of the Coronavirus which has spread throughout the world originating from China’s Wuhan city.

Singapore has so far reported 45 cases of the virus infection, according to a report by The Strait Times.

“Air-conditioning is something that can’t be helped in Singapore, especially during the hot months. But enclosed spaces, where it is less humid and cooler, could help to spread respiratory diseases,” The Strait Times quoted Associate Professor Hsu Li Yang as saying.

Another way to reduce the spread of viruses according to experts is by letting fresh air in by keeping windows and doors open.

According to a document by the World Health Organisation, suspected patients of the virus should be kept in rooms that receive ample of fresh or ventilation.
Further, according to the director for the program in emerging infectious diseases at the Duke-NUS Medical School, Professor Wang Linfa, heat and ultra-violet rays from Sun have the potential to kill the virus.

“If you can stay under the sun for a while, it would be good. Vitamin D can also boost the immune system,” The Strait Times quoted Professor Wang Linfa as saying.

Singapore’s Health Ministry further said that the risk of infection from transient contacts is low.