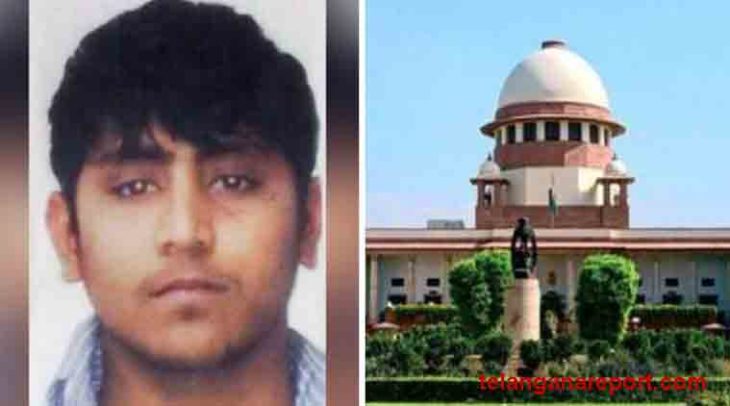 New Delhi, Mar 2 : The Supreme Court on Monday dismissed a curative petition filed by convict Pawan Kumar Gupta who was sentenced to death in the 2012 Nirbhaya gang rape and murder case.

A five-judge bench headed by Justice N V Ramana said that no case is made out for re-examining the conviction and the punishment of the convict.